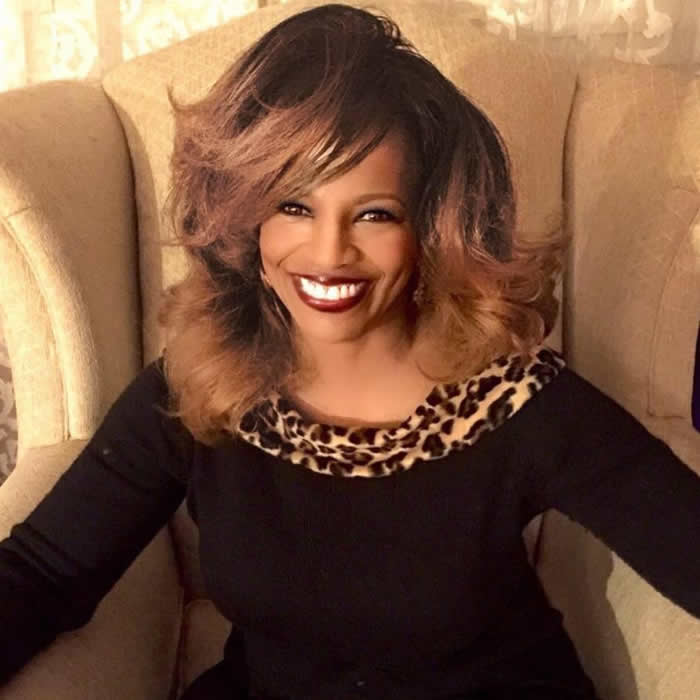 Elder Sherrilyn Williams is the sixth of eight children born to Mr. and Mrs. Roosevelt Ratliff, Sr. of Memphis, Tennessee. She attended Hamilton High School and graduated from Messick High School. She earned her bachelor’s degree from The University of Tennessee at Martin and attended graduate school at the University of Memphis where she met her husband, Apostle Alton R. Williams. They married on October 10, 1981. Five children were born to this union: Altronise, Sheronda, Alton Jr., Allison and Joy.

A loving wife and devoted helpmeet, Elder Williams works closely in the ministry beside her husband and has dedicated her life to Christ and to the advancement of   God’s kingdom. She is a motivational speaker, author, life coach, licensed minister, and an elder at World Overcomers Outreach Ministries Church (WOOMC).

Elder Williams is also passionate about helping others win at work.  Her first book entitled The Word at Work has sold thousands of copies. This mini-book with a mighty message features positive confessions for the workplace. Elder Williams’ other books include: Tel-a-Message on the Tel-e-Phone, Prayer at Work (the companion book to The Word at Work), and Prayer Works for Children. In January 2011, she released a four-CD series, The Word and Prayer at Work, based on her popular mini-books. In May 2018, she released her latest book, Conquering Crises at Work, a collection of 52 empowering devotionals for overcoming challenges in the workplace.

In February 2002, Elder Williams ministered a series on the different personality types entitled “Knowing and Understanding the Real You.” It revolutionized WOOMC by empowering people to understand themselves as well as others. This series touched every aspect of life, including spirituality, evangelism, ministry, marriage, sexuality, parenting, career, finances, fitness, and appearance, to name a few. Williams’ series was so popular until not a day went by without someone talking about the personalities. The phenomenon continues to this day. “Knowing and Understanding the Real You” was the seed that ultimately gave birth to her books Personality D.N.A, Personality Assessment (published in February 2008) and Personality D.N.A. (Abbreviated Version) (published in April 2009).

Above all, Elder Williams feels that the greatest event in her life occurred when she accepted Jesus Christ as her Lord and Savior.  She is a saved, Spirit-filled believer whose heart’s desire is to please God, give Him glory, and fulfill her God-ordained destiny in the earth. She also feels that God has called her to inspire others to find and fulfill their destinies.