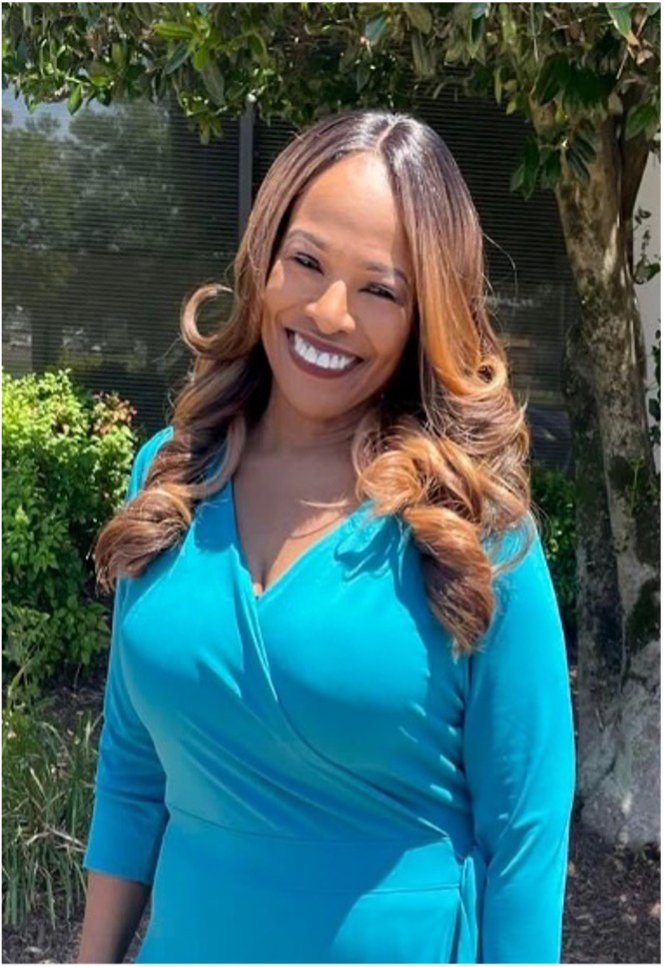 Elder Sherrilyn Williams is an inspiration and an empowering example to thousands of people as a godly woman, wife, mother, motivational speaker, author, life coach, and ordained elder of World Overcomers Church (WOOMC).

Elder Williams is a loving wife and devoted helpmeet to her husband and WOOMC senior pastor, Apostle Alton R. Williams. She is the mother of five children: Altronise, Sheronda, Alton Jr., Allison (Andy Carver) and Joy. She also has one grandson Amari Justice Carver. Elder Williams works closely in the ministry beside her husband and has dedicated her life to Christ and to the advancement of God’s kingdom.

Elder Williams is passionate about helping others win at work.  Some of her workplace titles include The Word at Work, Prayer at Work, and Conquering Crises at Work. She is also committed to helping people understand themselves and others. This is shown in such books as Personality D.N.A, Personality Assessment, and Personality D.N.A. (Abbreviated Version). Her latest release, This Treasure is for You, features the Word of God’s most familiar passages, priceless jewels of instruction for life.

Above all, Elder Williams feels that the greatest event in her life occurred when she accepted Jesus Christ as her Lord and Savior. She is a saved, Spirit-filled believer whose heart’s desire is to please God, give Him glory, and fulfill her God-ordained destiny in the earth. She also feels that God has called her to inspire others to find and fulfill their destinies.